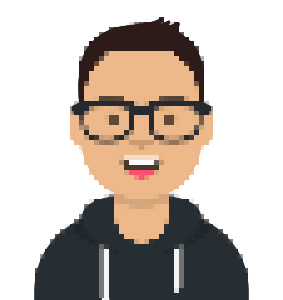 A tabby is any domestic cat that has a coat featuring distinctive stripes, dots, lines or swirling patterns, usually together with a mark resembling an ‘M’ on its forehead. Tabbies are sometimes erroneously assumed to be a cat breed. In fact, the tabby pattern is found in many breeds, as well as among the general mixed-breed population. The tabby pattern is a naturally occurring feature that may be related to the coloration of the domestic cat’s direct ancestor, the African wildcat, which (along with the European wildcat and Asiatic wildcat) has a similar coloration.

From Wikipedia, the free encyclopedia